I’m struggling to pick up wifi so sorry if this is a little late being posted.

I was not looking forward to today as I knew it was a long and draining day.

It started well with a good breakfast, best so far according to Kieran but he’s still hankering for black pudding. We got packed up and left about 9ish and called in the store to stock up. We bought some caramel shortbread as Julia Bradbury had said it was the best. We will see!

We got off at about 9.15 and the weather forecast was mixed and started the long haul out of Patterdale. As we climbed there were some fantastic views of Ulswater and St Sunday Crag where there was some mountain rescue activity yesterday when someone got stuck head first and had to be cut out. A reminder how dangerous hill walking can be.

We kept getting a shower as we climbed to Boredale Hause and Angle Tarn which looked lovely despite the weather. We plodded on upwards towards The Knott and onwards to the top of Kidstey Pike. Unlike last time, it was clear at the top and as this was the highest point on the Coast to Coast it demanded a Barrett Steel moment, so we got the t shirts out for a photo.

We could see behind the group of 4 we now call The Bertie’s as they are a group of Allsorts and we couldn’t think of a suitable name. We hadn’t seen Michael and Diana. I hope they are ok.

We continued down the very steep descent to our lunch spot at the bottom near a pretty waterfall. Seemed others had the same idea including The Bertie’s and a Geordie couple. We were the first to break camp and continued along Hawswater. The book said there was a stupidly steep climb and it wasn’t wrong. After that, it was a fairly routine walk to the end of the reservoir and the village of Burnbanks. We had a Mars bar break on the Green before completing the last few miles to Shap. As we passed Shap Abbey we were nearly there.

The contrast between the lakes and the farm land after the end of Hawswater is marked. There’s no doubt that the lakes are well and truly behind us now. We saw a lovely herd of Belted Galloways. Pretty cows.

The bad news was that our B & B was at the very end of the town which added about a mile to the walk. We passed the infamous Fell House where I stayed last time with Dale and the Hostellers. It was terrible, raw breakfast, forgotten pack lunches etc. we still talk about it now so I took a photo for old times sake. It’s not a B & B anymore and getting renovated by the looks. We got here at about 5.30 and got a warm welcome from the legendary Margaret at Brookfield who offered to wash our dirty clothes and treated us to tea and still warm scones and almond tarts.

We had dinner at the Greyhound, talking to David who is going as far as Keld as he did the other half last year. We found out that England had won the Test so we had won the series. Yeah go England.

We hoped to see Micheal and Diana but they didn’t show so I suspect they arrived late. They are bound for Orton tomorrow so we’ll not be on the same track. I told them about the cafe that does their own chocolate so I hope they are ok and enjoy the rest of the walk.

So not the best Julia, good but let down by the choc.

Also, Kieran has noticed that we always seem to have “pant time” where we lie on our beds, in pants doing stuff like this. On that vision I will leave you. 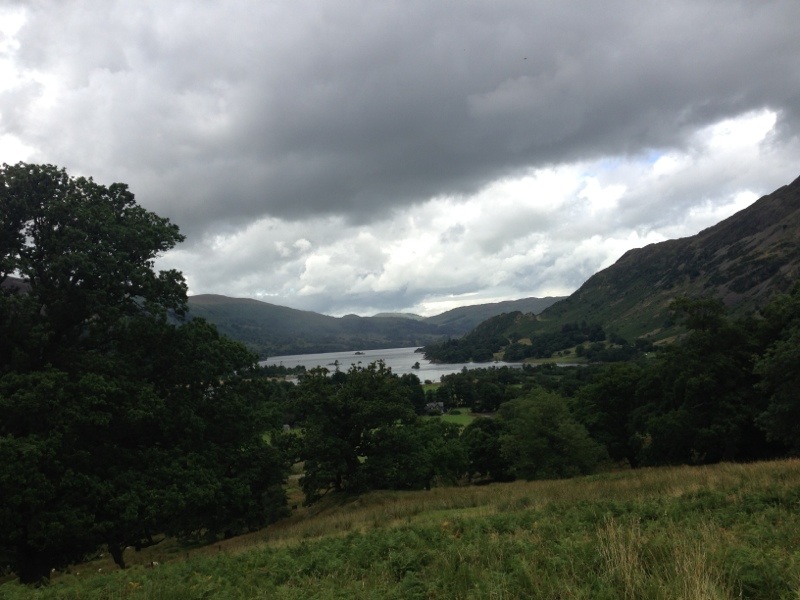 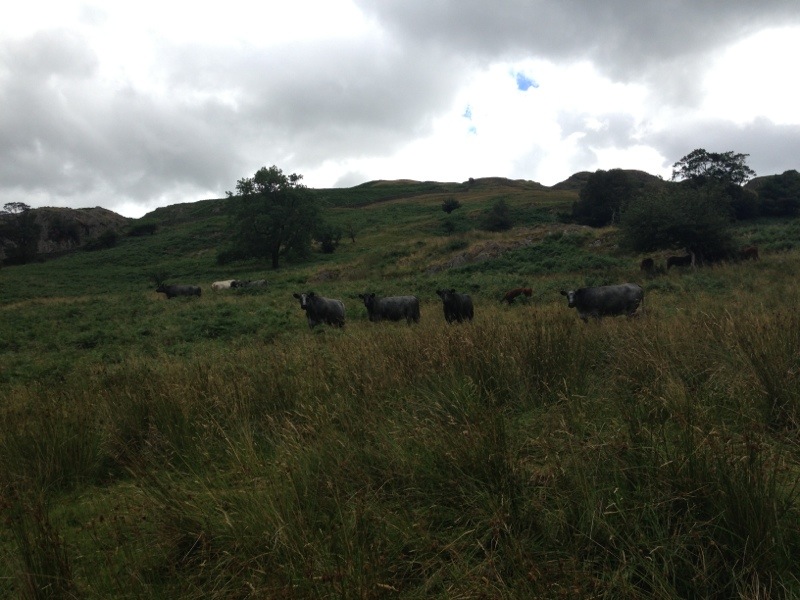 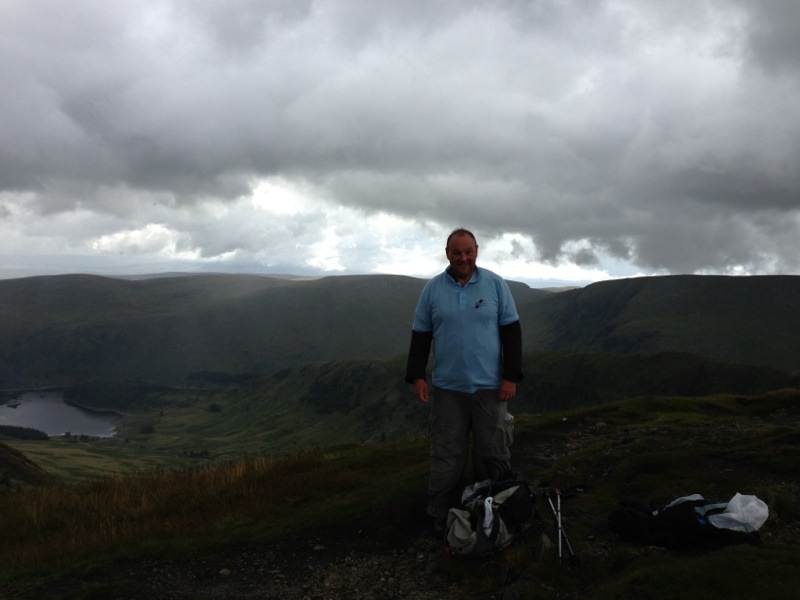 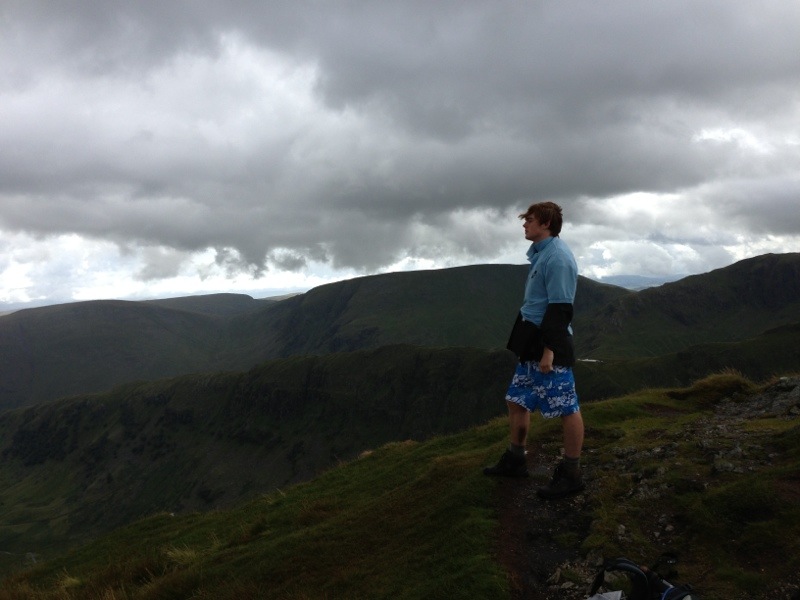 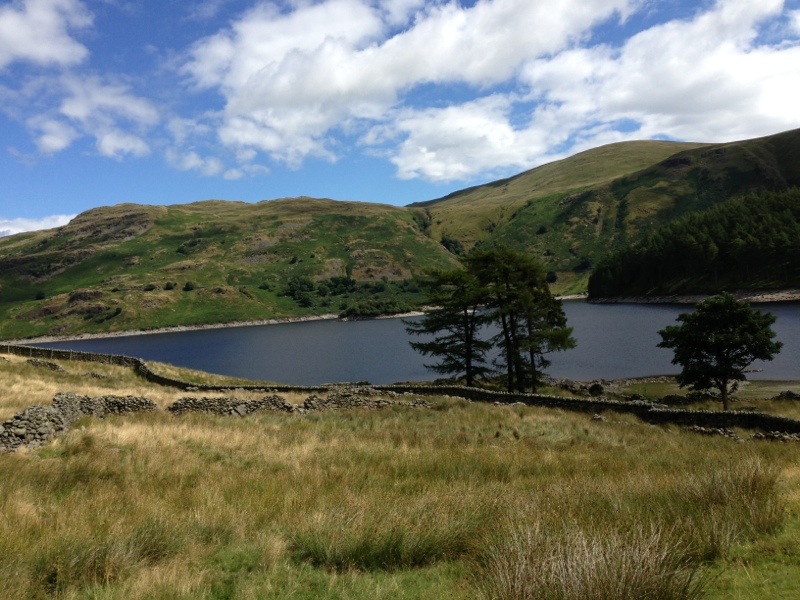 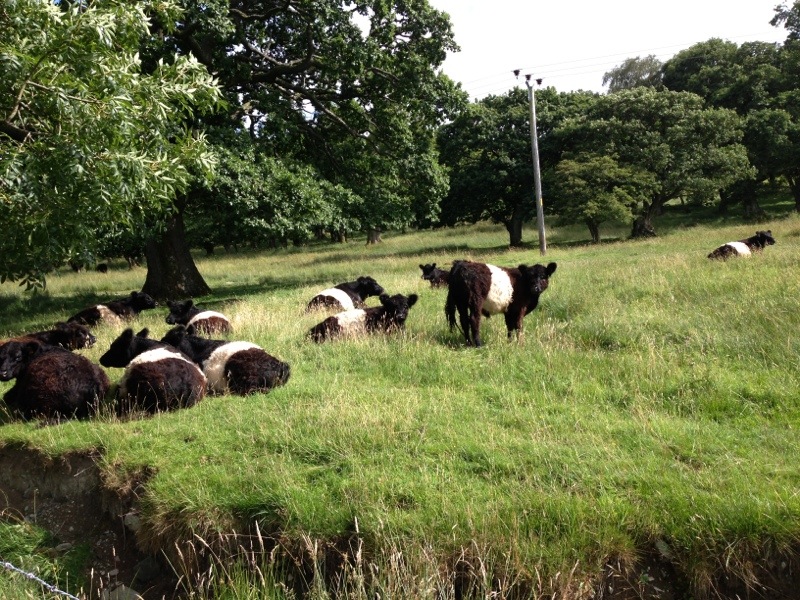 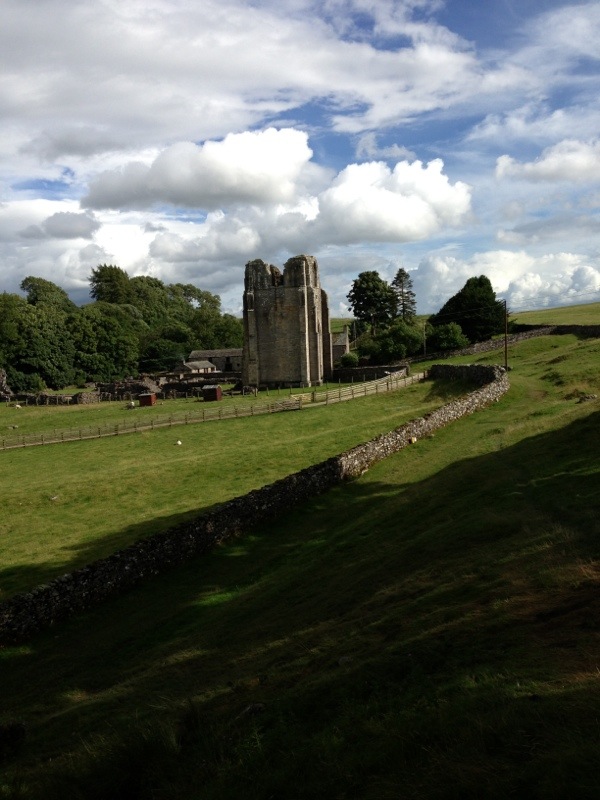 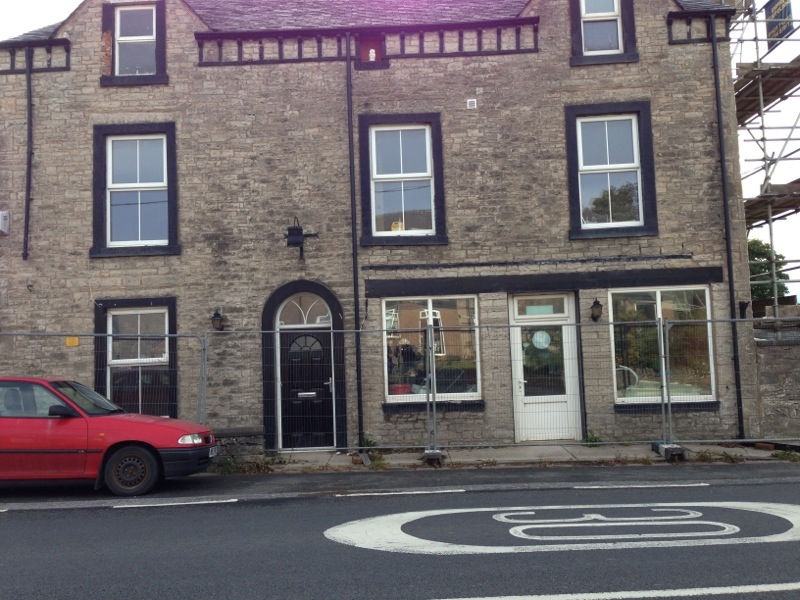