Apparently today we walked 16.75 miles, climbed 4891 feet, used up 2897 calories which from now on will be called beer and pie points.

We ate in the Fox and Hounds last night as there was nowhere else. It was ok and they had the local brew on which was passable. Our landlord had had a bad experience there once so had a bit of a downer on it but we found it reasonable. It is a community run pub which has to be applauded and good luck to them.

Sherpa wanted me to take some stuff out of my bag as it was too heavy so had de-camp some stuff into another bag.

Anyway, onto today. First full day in the lakes and it was at times tedious and at others very hard. Thankfully, the heavy over night rain had cleared by the time we set off but the cloud was still covering the tops. The forecast was for the day to improve so we hoped by the time we went up Loft Beck it would clear. It also forecast a shower at 11.00am.

The first part of the walk takes you round Ennerdale water and we debated whether to take the north or the south route. The north being longer but dryer, the south shorter but with a higher chance of raging streams to cross after last night’s rain. We decided on short and wet. All went well until we reached Robin Hood’s Chair, a rocky out crop you need to scamble over. At the top, I thought I’d take a nice shot of the lake but one of my poles fell over the edge and it was impossible to get it without risking life and limb. Silly old me. They were a prezzie too. Still got one though.

Once at the end of the lake, we planned to take the northern path to Black Sail YHA but it was closed due to forestry work so we had to double back and take the southern path. This bit was the tedious bit not helped by Kieran’s hunger pangs and not believing me saying that Black Sail was just around the corner, over the next brow etc. We eventually arrived and tucked into our pack up and made use of the facilities for tea. We talked to a couple of guys who had passed us who took our photo with our Barrett Steel shirts on. Another couple came past and to our surprise didn’t stop. They also took the wrong path away from the hut as did the guys and were too far away for is to call them back. Luckily we had Keegy the navigator who got us on the right path towards Loft Beck. This looked as steep as I remember and Kirean shot off up. I didn’t. We were pleased to see the the no lunch people and the guys were back on route. I could see 2 people at the top and thought I’d never get up there. Then I spotted someone coming down and realised it was our friend Matt and the two at the top were Karen and Mike who sensibly decided not to go down to come back a steep 2000′ climb.

Anyway, I eventually made it to the top to be rewarded with some fine views. It was great too see Team Beer again (with Kieran replacing Dale as a trainee member). We stopped for a cup of tea and cake at Honister Slate mine cafe (no caramel shortbread. Scandalous!) eventually making our way into Stonethwaite. The Hostellers are unsurprisingly stopping at Borrowdale YHA while we are at Knotts View B & B a small traditional B & B. Sherpa have provided me with a bag to put my stuff in which is good. Also, it is shared facilities here and me and a fellow guest were needing a shower at the same time. As he was going out for 6.39 and said he would shower in 7 mins I couldn’t argue with such precision and relented. He was true to his word so hats off to precision showering.

Off to meet Karen et al in a mo for a few beers and a meal at The Langstrath.

Back from the pub and it was a good evening. Nice food, beer, company and what has now become our traditional whiskey tasting session.

The only problem was that nobody knew the cricket score and what was worse, nobody seemed to care. Outrageous! As we are in a dead zone as far as mobile signal goes and no wifi we are still no wiser. Hopefully we can find out during the day as we get out of the valley. 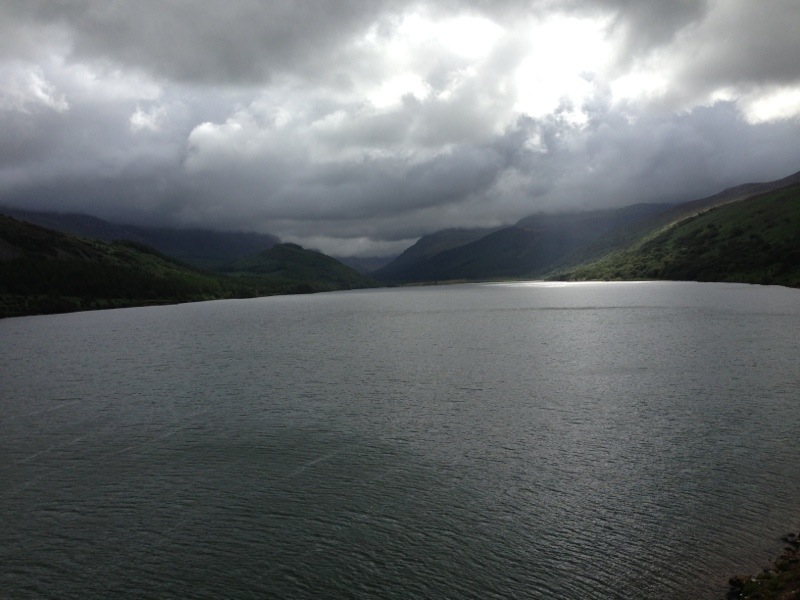 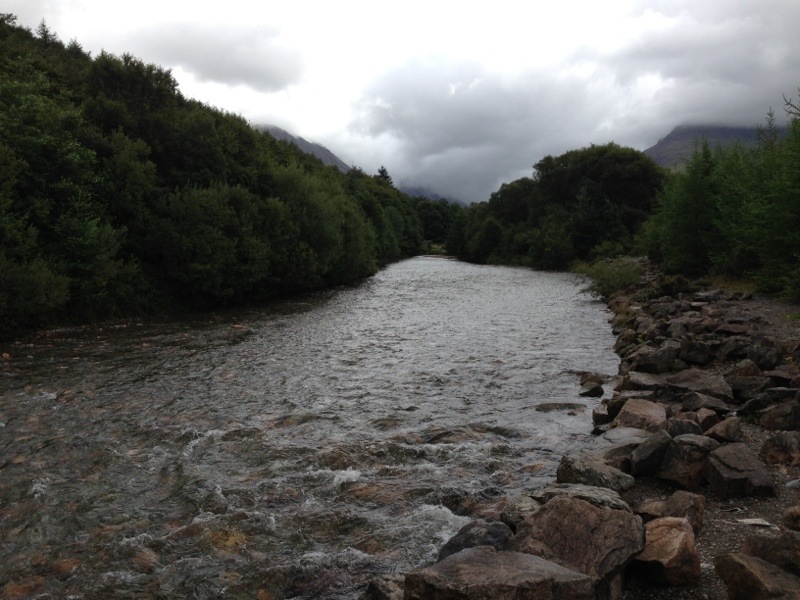 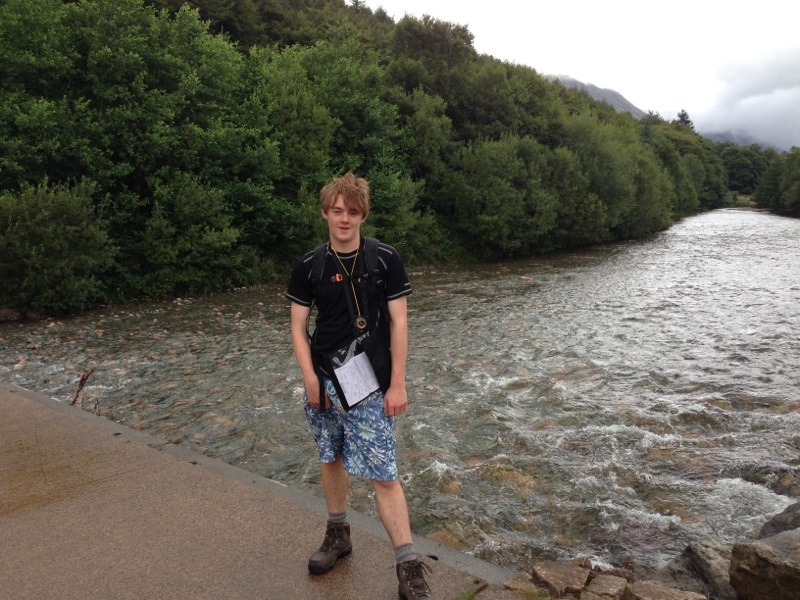 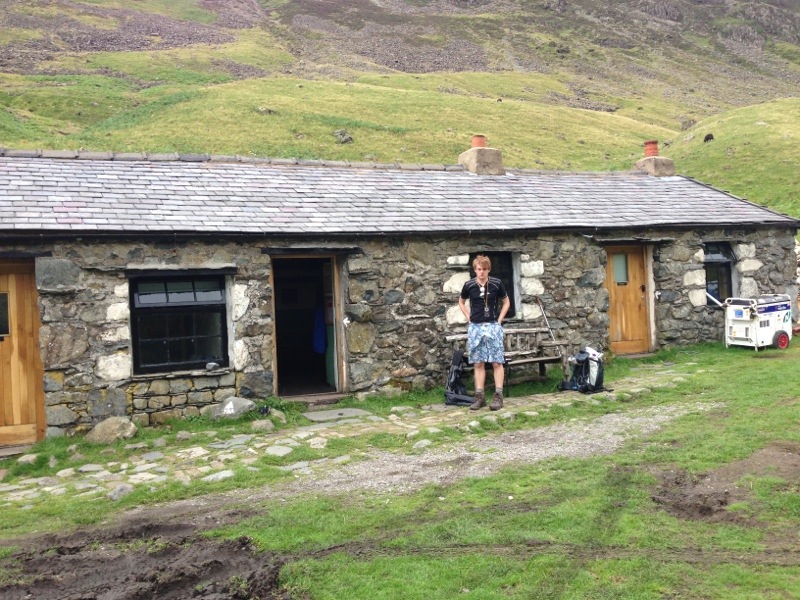 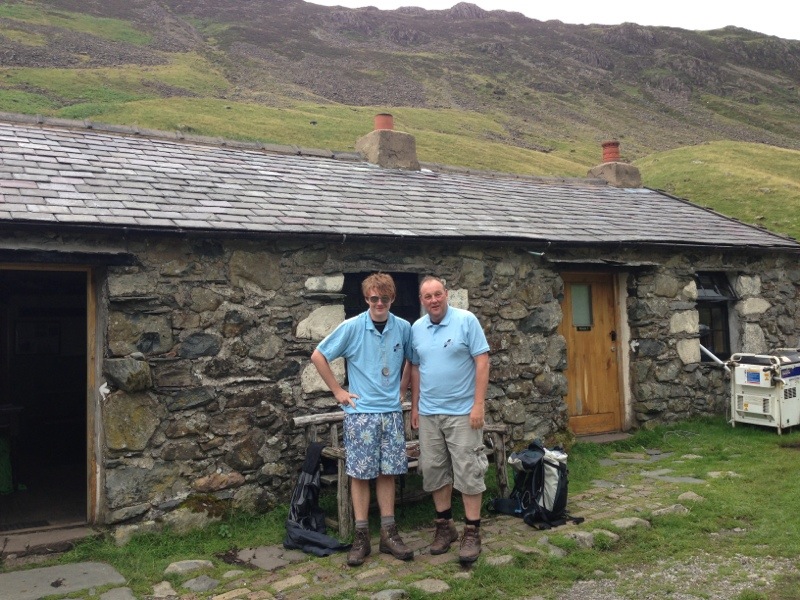 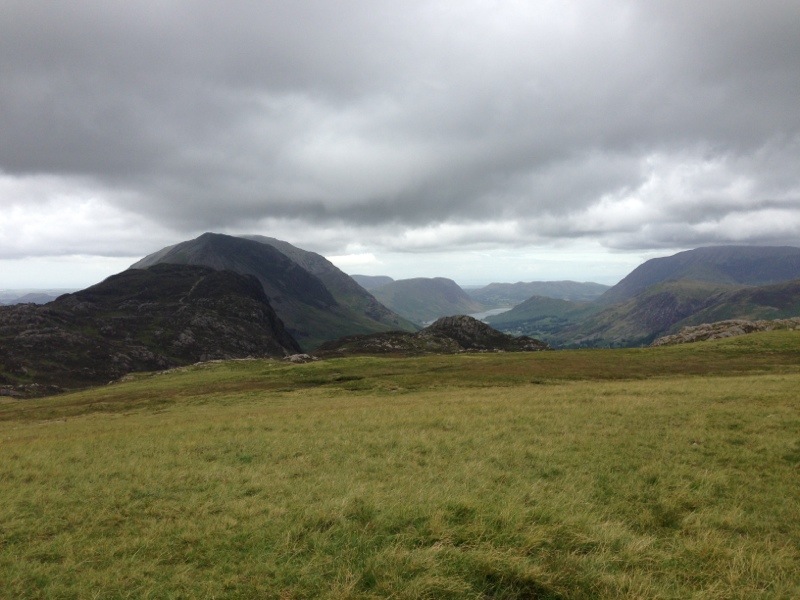 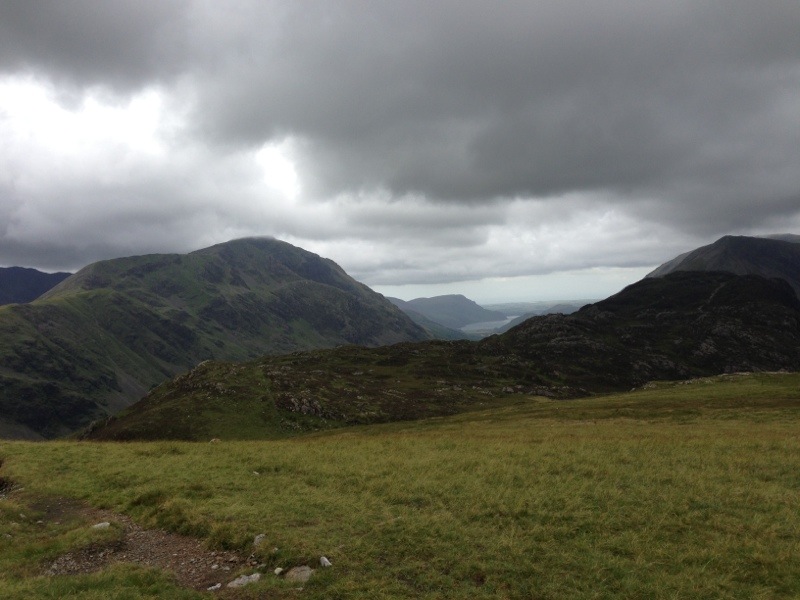 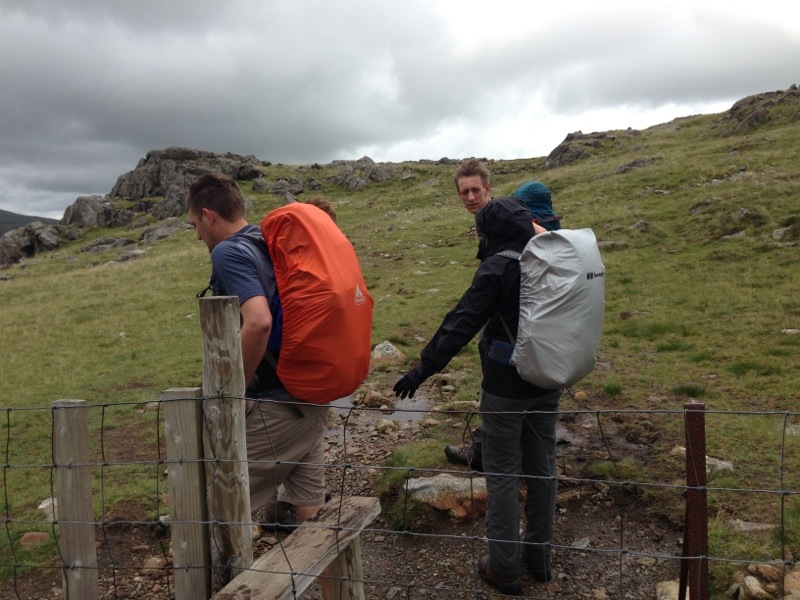