According to Map My Walk, we walked 16.23 miles and burned 2763 calories. How many pints and pies is that? Also the height gain was 4900 feet which is a lot. No wonder our legs ached.

There’s no Wifi here or 3G so will publish with photos when I can. There’s wifi in the pub so yeah.

Breakfast was very good and we can highly recommend Abbey House Farm B&B. You got fluffy towel dressing gowns so what’s not to like. It did all the little things very well.

So today was our big set off. We did the boot dipping, picked our pebble, had our photo taken with our Barrett Steel t shirts, took the photos of another group who were embarking on the Coast to Coast and set off up the cliffs. It’s a 300′ climb to the top of the cliffs, so not easy but once up there, straight forward. On the cliff top, the book says that a seat was “the loneliest seat on the walk” but thankfully the group that set off at the same time as us were keeping it company, so I took a pic. It was a lovely morning and it’s a lovely start to the walk even though you are walking 3 miles in the wrong direction before turning in land.

We were soon in Sandwith and successfully negotiated a tricky bit where many go wrong. We went to Moor Row along the old railway passing the working men’s club where me and Dale had such a “fun” time last time I did it. As it was lunch time and we were passing the local bakery we decided to call in. Smashing little place. They had some super home made pies and cakes but as we had our packed lunches we just got a caramel shortbread and a drink. As there was no where to sit, the lady in the shop lent us 2 deck chairs so we could sit outside the shop. We looked a right pair of numpties and got some strange looks but it was fun. When we set off, I left my walking poles but luckily just when I realised, a guy who was in the shop at the same time as us, pulled up in his car. He had chased after us with my poles and just caught up with us. Very kind thing to do so thank you.

We went passed Cleator cricket ground which looked very nice, passed the shop which had no pies and started our climb of Dent Hill. Kieran came into his own and galloped up the hill. I of course, didn’t gallop up the hill. Still I got there in the end and the views were great. We could see where we had come from and ahead of us the hills of the Lake District. Far better than last time I was there. We made our way down the stupidly steep descent down to Nannycatch valley and followed the valley round. We eventually hit the main road and made our way down to Ennerdale.

We found out that our planned dinner venue, the Shepherd’s Arms, was closed as it was flooded on Monday, so we’ll have to eat at the Fox and Hounds. The landlord at our B & B, The Cloggers, has kindly booked us a table as it’s the only place in the village to eat.

It’s official my 1 bag strategy is an epic fail as it’s too heavy, so I have to off load some stuff in a bag provided by the landlord. Bad me. Oh well.

So it’s been a super day, weather perfect and a lovely walk. Tomorrow, is another hard day with our steepest climb yet up Loft Beck. Also, we hope to meet up with Karen, Matt and Mike Aka the young hostellers ( though not as young now) who we met last time. They are walking the other way from Honister so we should bump into them somewhere between Loft Beck and Honister. Should be another good day. 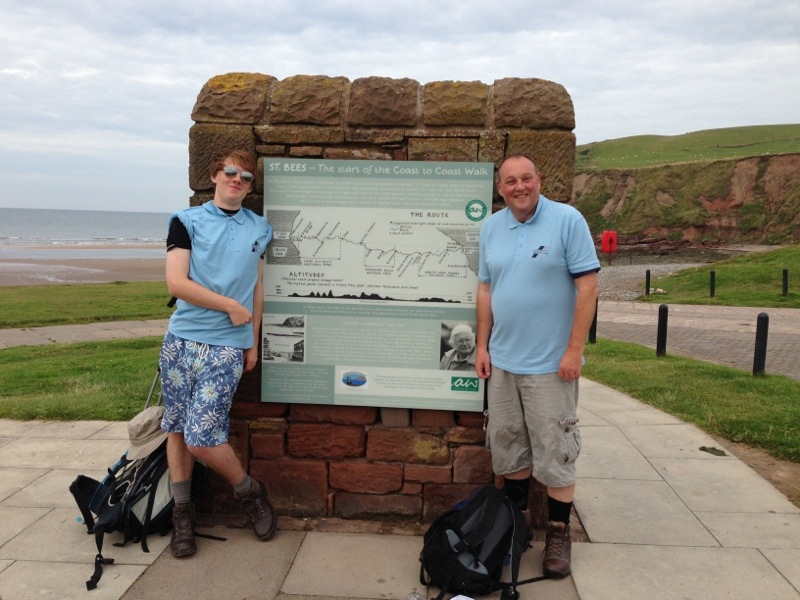 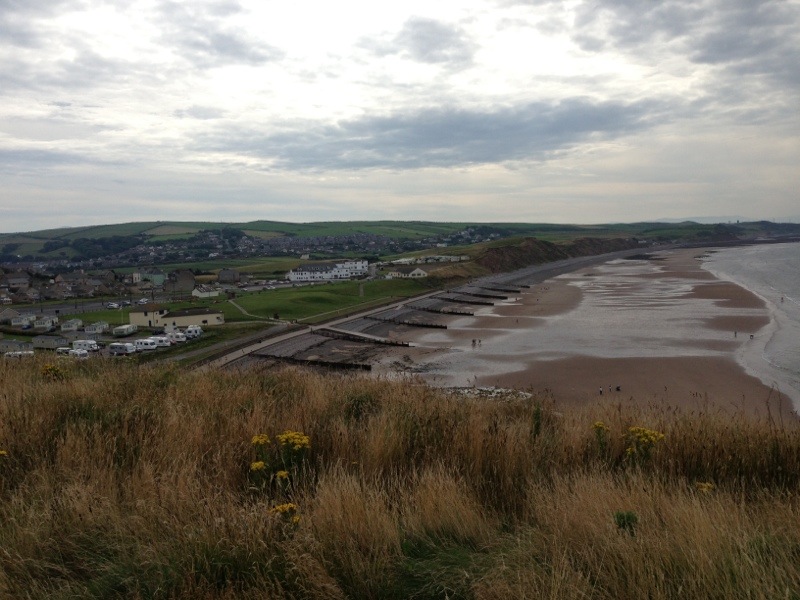 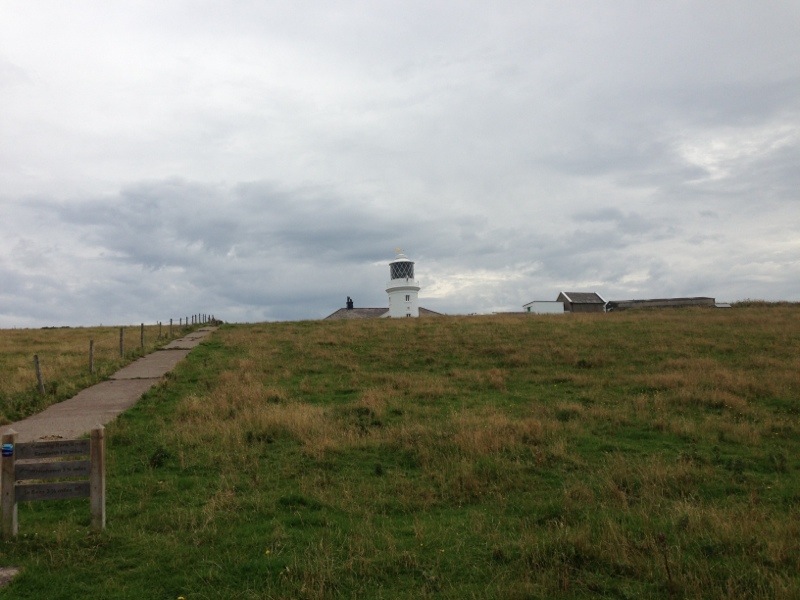 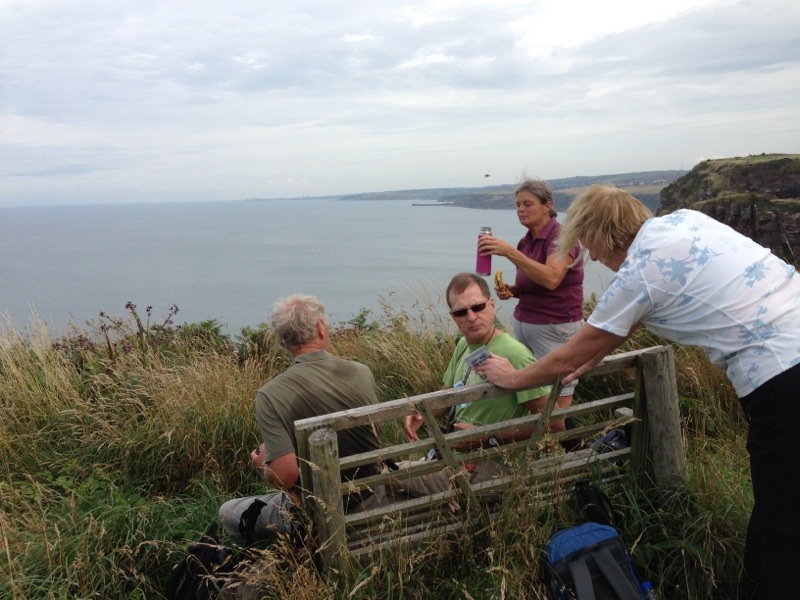 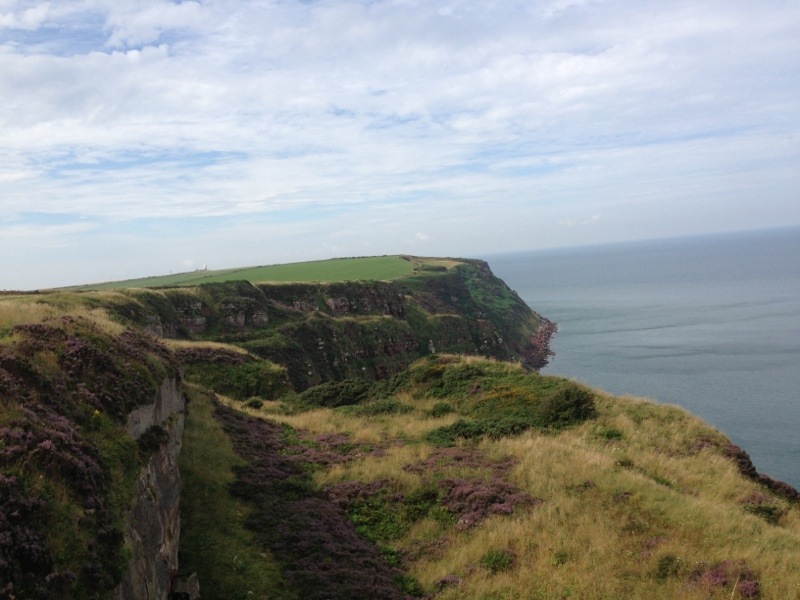 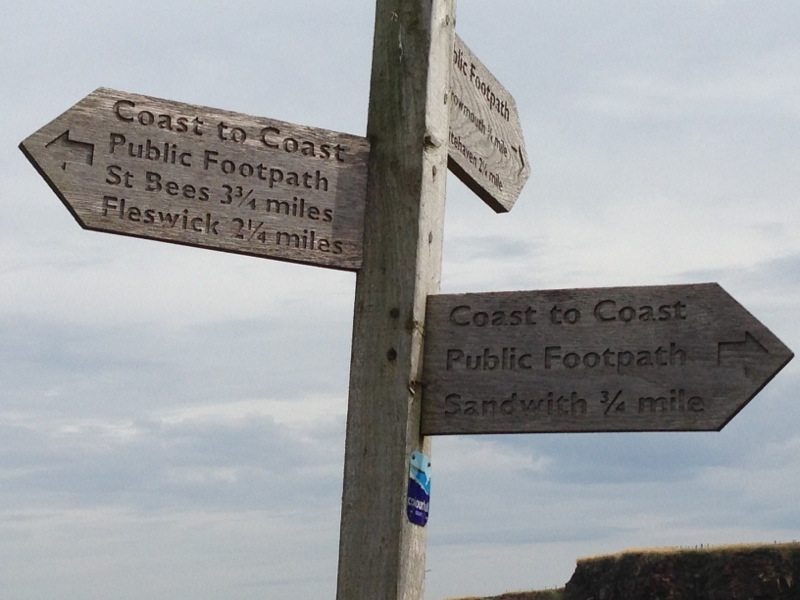 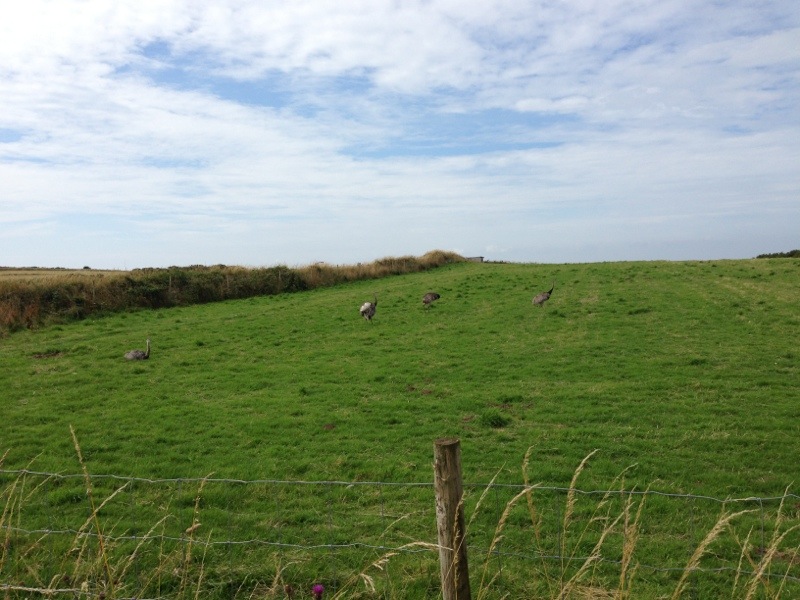 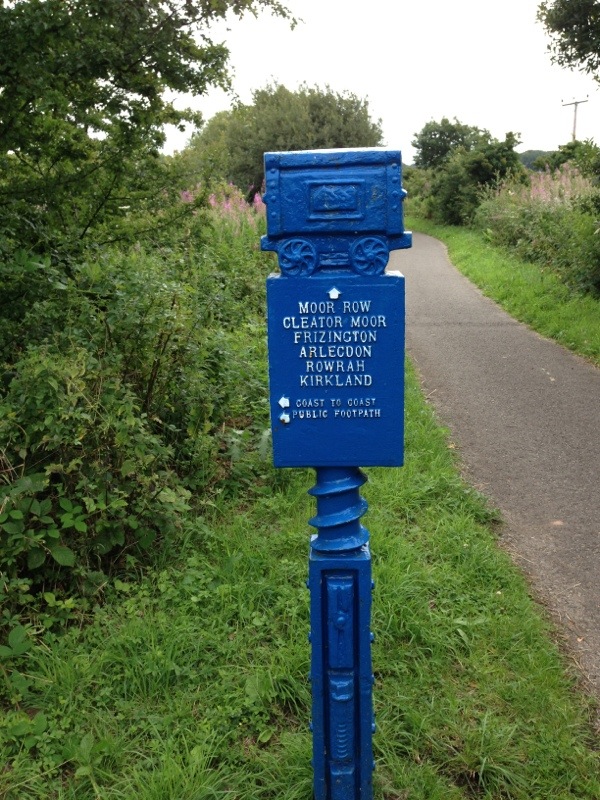 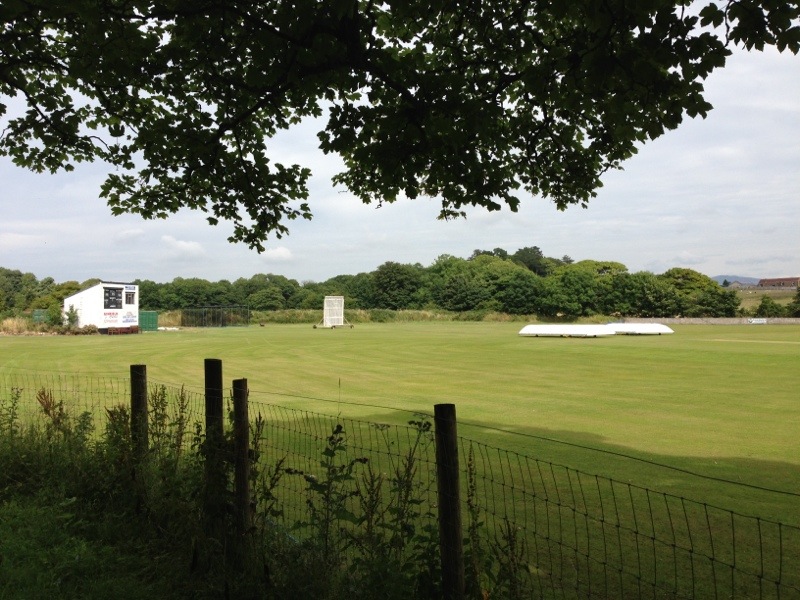 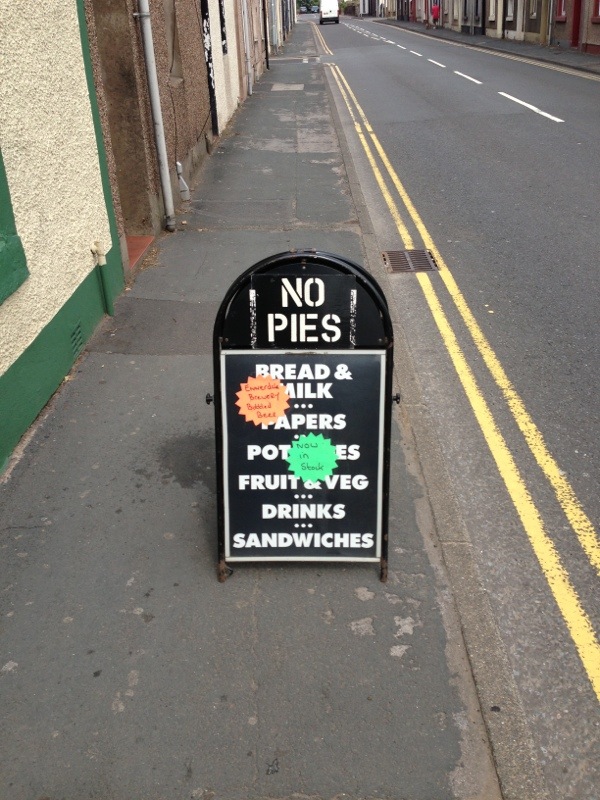 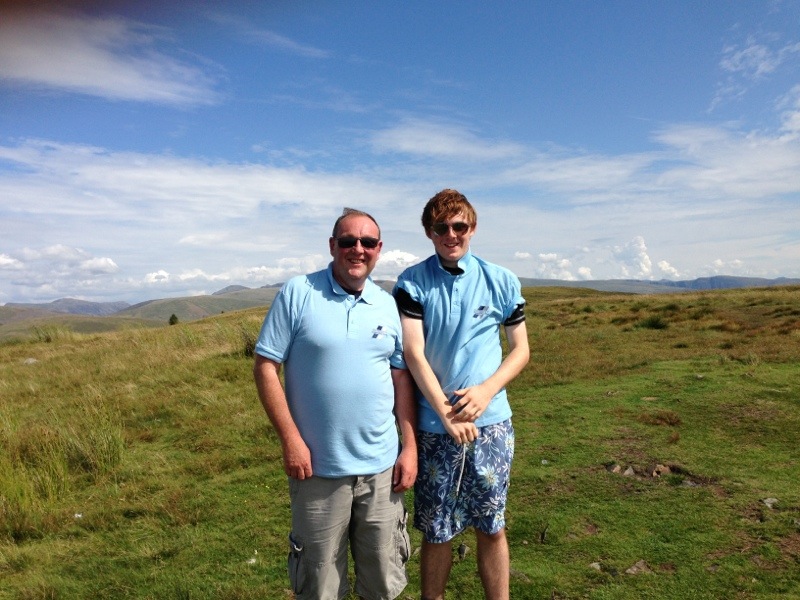 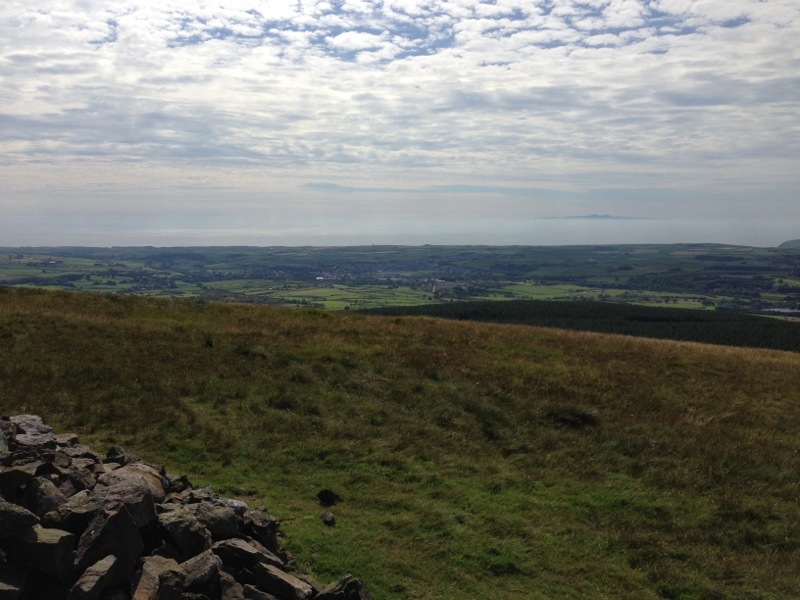 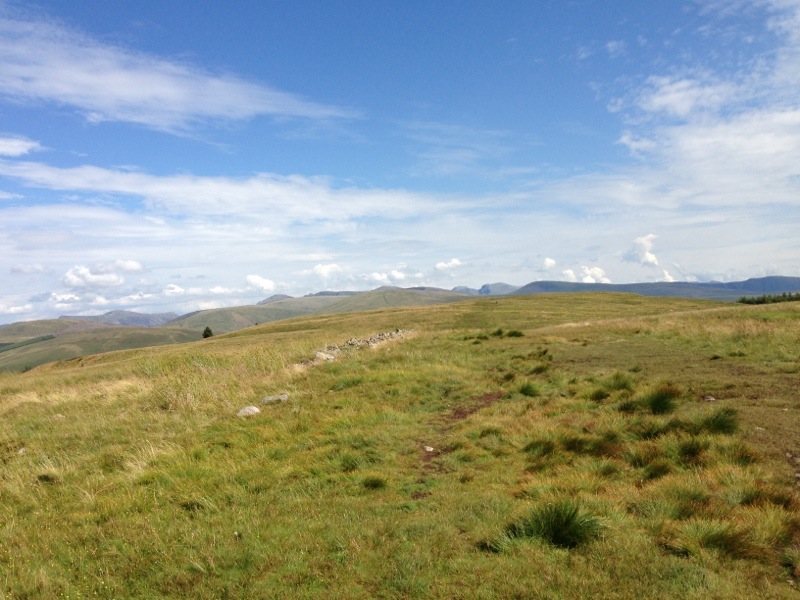 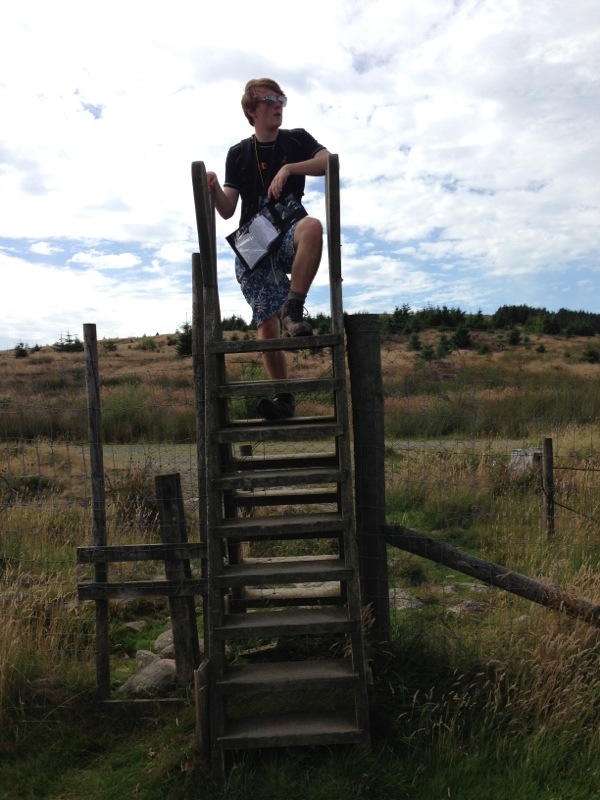 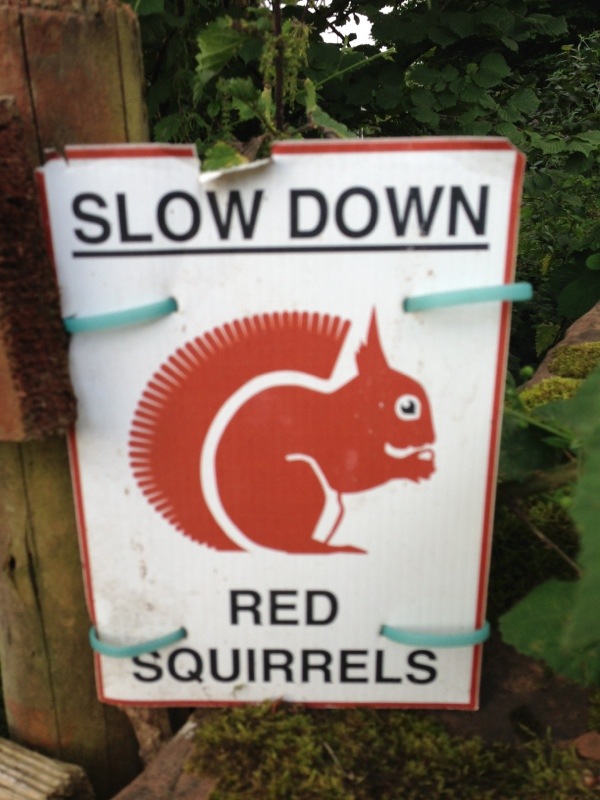