If the rest of the trip is as good as today, we are in for a good time.

The day didn’t start too well. My decision to have 1 bag for the 2 of us was not the best idea. It’s far too big and I’ve brought too much stuff.

Worse than that, when we got to the station, I realised that I’d forgotten Kieran’s railcard. Janine made a valiant attempt to go back for it but made the wrong decision to go through town and got stuck at the level crossing. She just got back to the station when we pulled out. Much debate with the guard and Janine got the station staff to photo copy the card and gave the number to ring for any guard to ring to prove we had a card. The Leeds guard let us off and talking to the guard before we set off from Leeds and Carlisle did the trick. 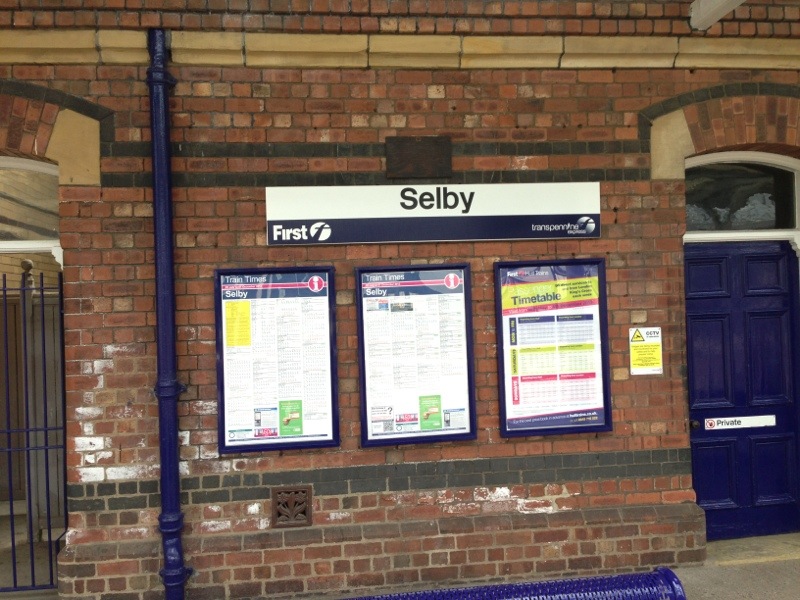 So we arrived ok in Leeds and made the connection for the train to Carlisle. With the weather set fair, it was a lovely journey up, going through some of my favourite places. How they ever thought of closing this line god only knows. The stations now look great and the train was busy. I know it’s sad but going over Ribblehead is still a thrill. 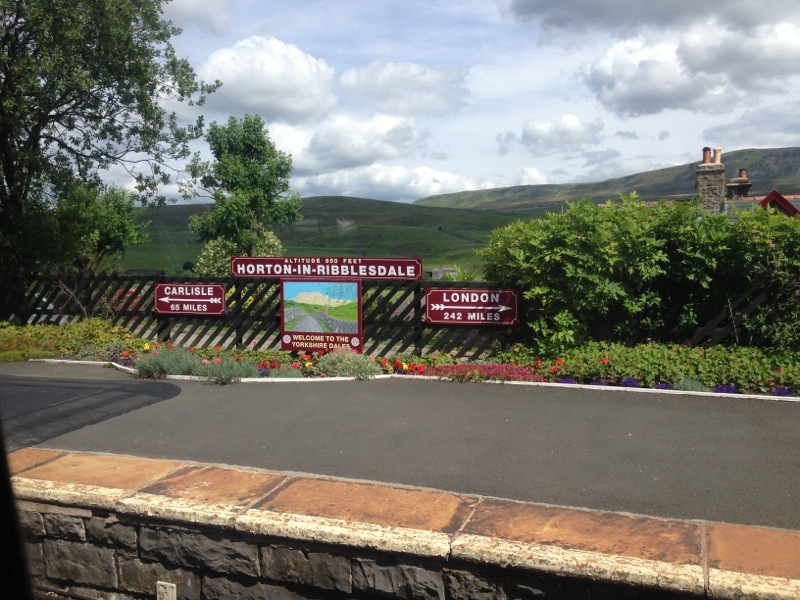 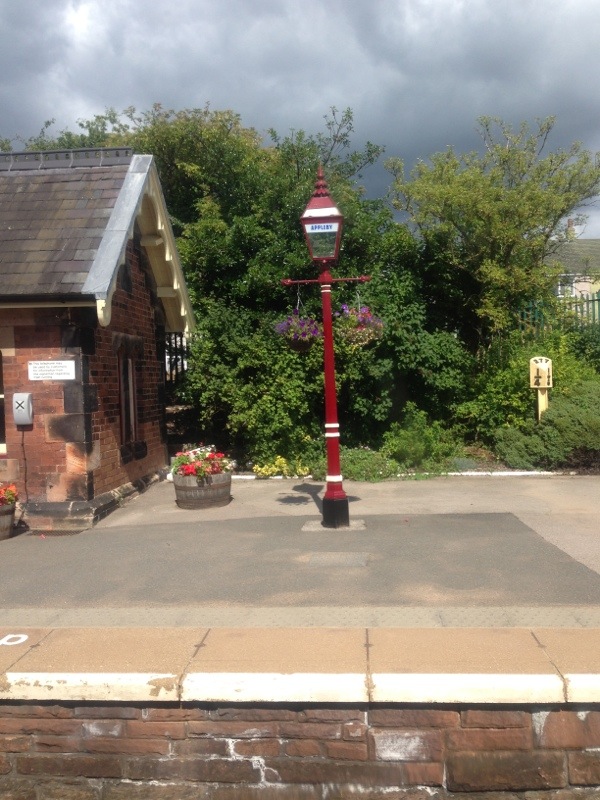 Best of all, when we got to Carlisle, there was a double header charter steam train with 2 black fives (I think). Well the day was just getting better. 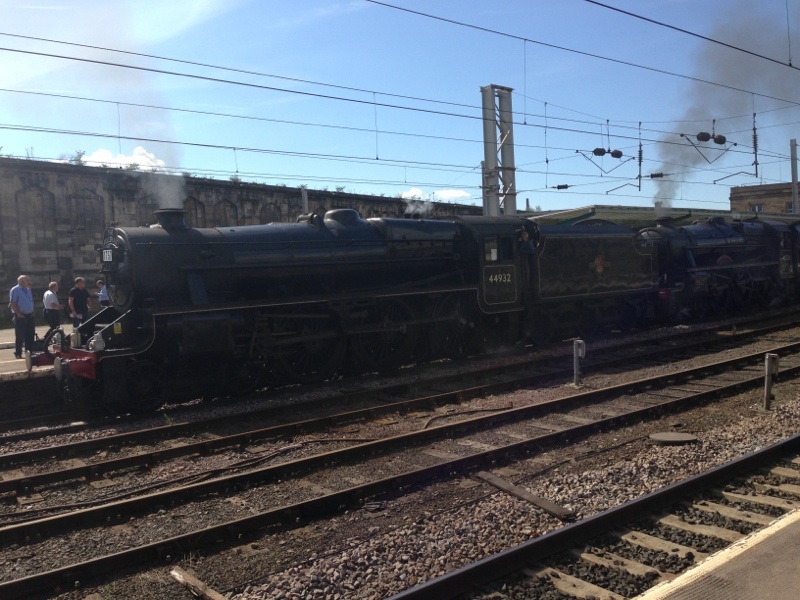 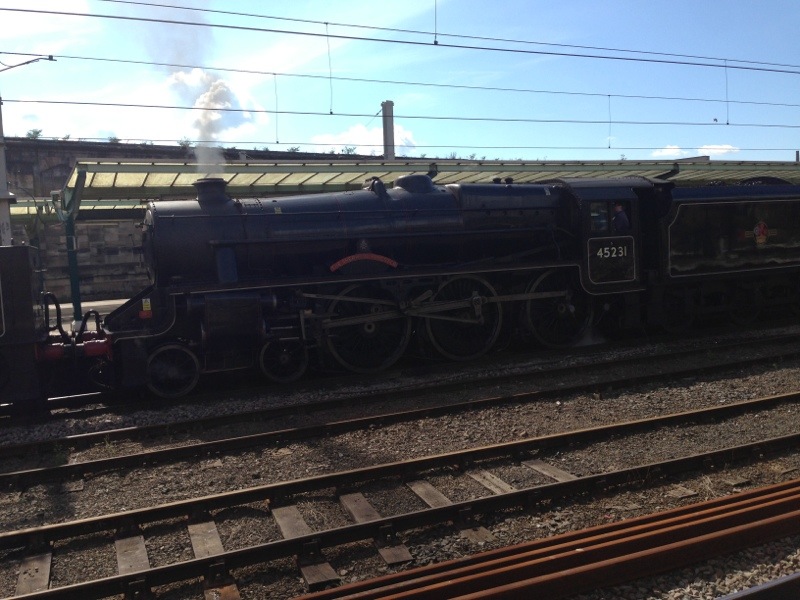 We had an hour to kill before our connection to st bees so we had a cup of tea and a cake. I’ve never been on this line before so was looking forward to it. More so when we set off and it didn’t have the welded track so still had the clickty clack of old. Also, some stations were requested stops so only stopped there if you told the guard. Never heard of that before. The last bit was along the coast past RL strongholds of Workington and Whitehaven.

So we lugged the oversize case to our B & B, Abbey House Farm, which is lovely. We went for a walk down to the beach and walked along it. It was a beautiful evening and Kieran couldn’t resist exploring the rock pools. It was like been on holiday again. We reminisced about previous hols in France where he spent a lot of time exploring the rock pools. We headed into town and went to one of the pubs for tea. Kieran had his first pie of the trip and it was a proper pie i.e. short crust pastry top and bottom and not a stew with a puff pastry lid added at the end. That is lazy and is not a pie. Anyway, I had a Thai red curry and very nice it was too.

Just winding down now and getting ready for tomorrow. Have ordered smoked salmon and scrambled eggs for breaky. Kieran has gone for the full English as he aims to have one every day. Not sure I could do that.

So, we start tomorrow. The weather looks ok so 15 miles tomorrow. Will hopefully update after we finish.