After a good evening (and meal!) in Westward Ho! It was back to the ups and downs of the coastal path today with 11 miles to go to Clovelly. 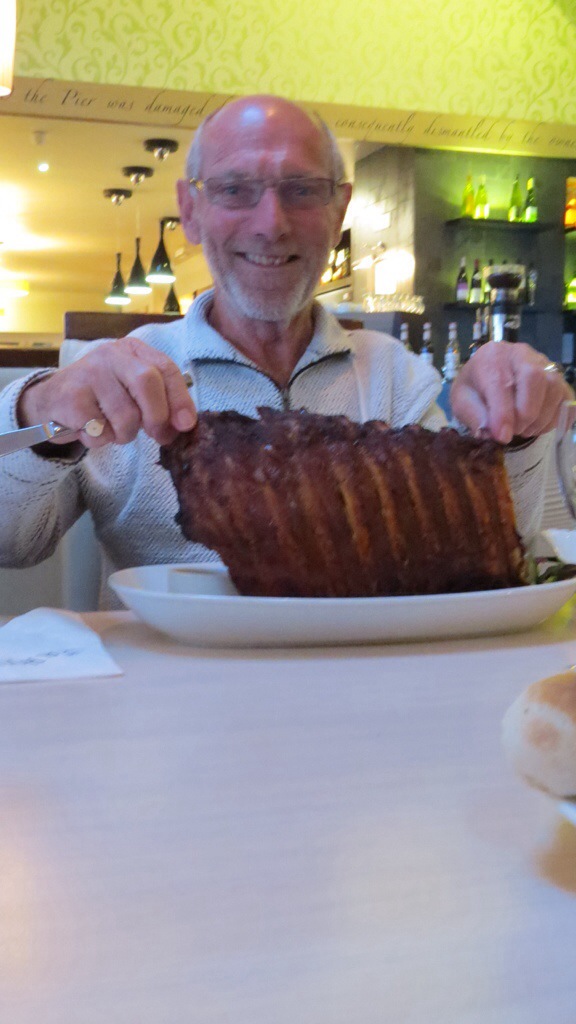 The path initially follows the WH to Bideford railway before becoming a cliff top walk to Green Cliff and on to Westacott Cliff with sightings of Buck Mills and Clovelly in the distance. 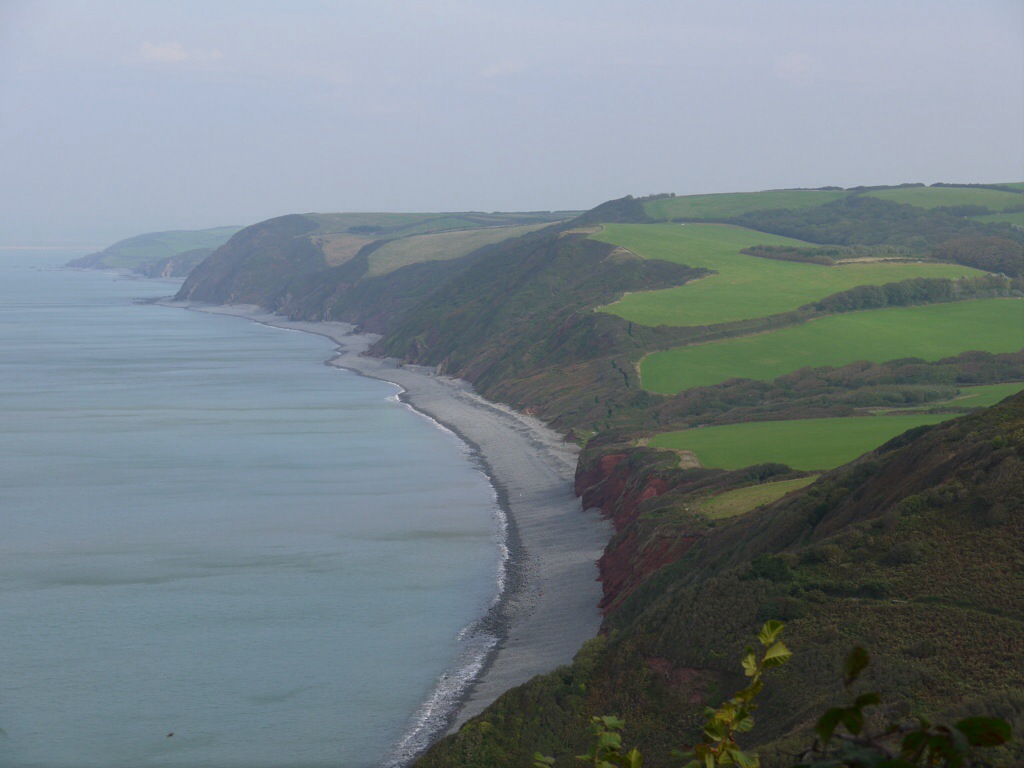 At Westacott the path changes as it goes through Willow, Hawthorne and Hazeland continues as a wooded path until we reached Peppercombe Castle where we went briefly inland before returning to the cliffedge and made our way to Bucks Mill where we stopped for a fresh cup of Tea and some photos. Bucks Mill has a couple of substantial lime kilns from the days when Welsh limestone was brought in for processing. 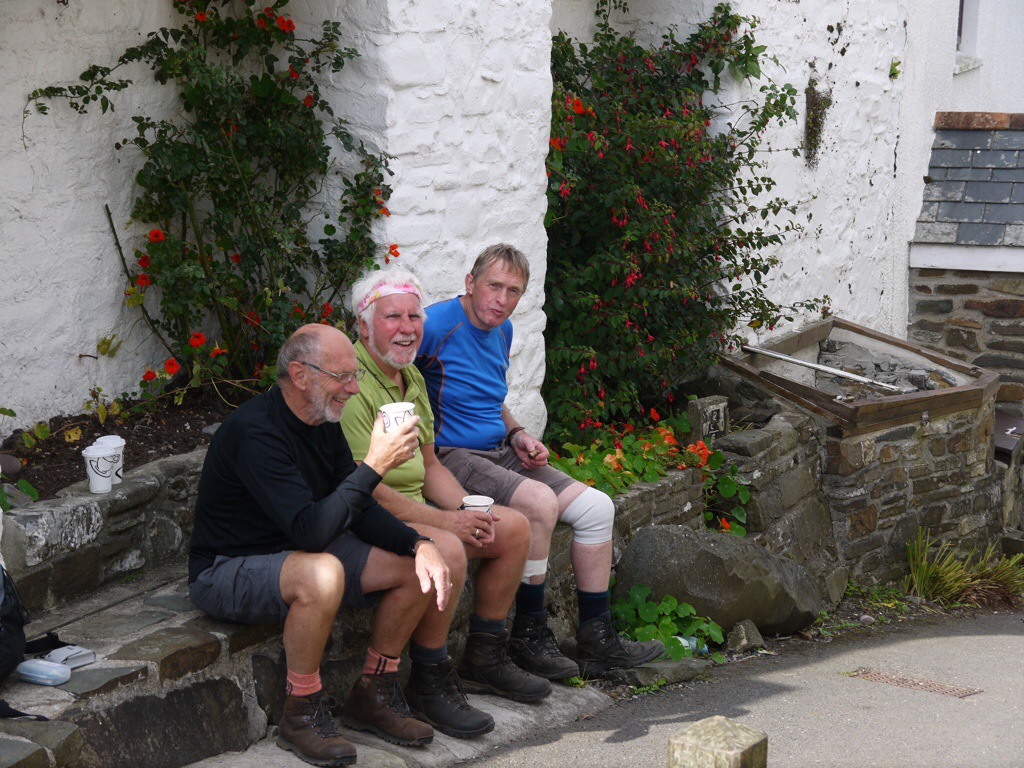 After a brief rest we continued through woodlands before emerging into fields. We eventually joined The Hobby Drive. A road way built in Napoleonic prisoners and followed this through pheasant. Reeding grounds until we came to the visitor centre at the topof Clovelly. We descended via the. Cobbled street until we got to our evening stop the New Hall Inn then we checked in and made our way down for more phot opportunities in one of the country’s picturesque villages.

Tomorrow sees us move on to Hartland Quay before we have two long days over Sunday and Monday. 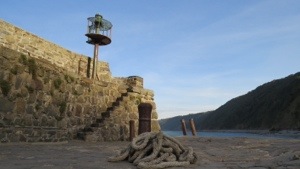 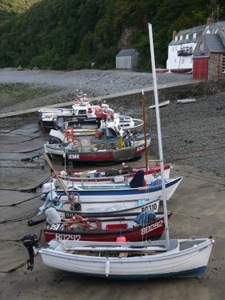 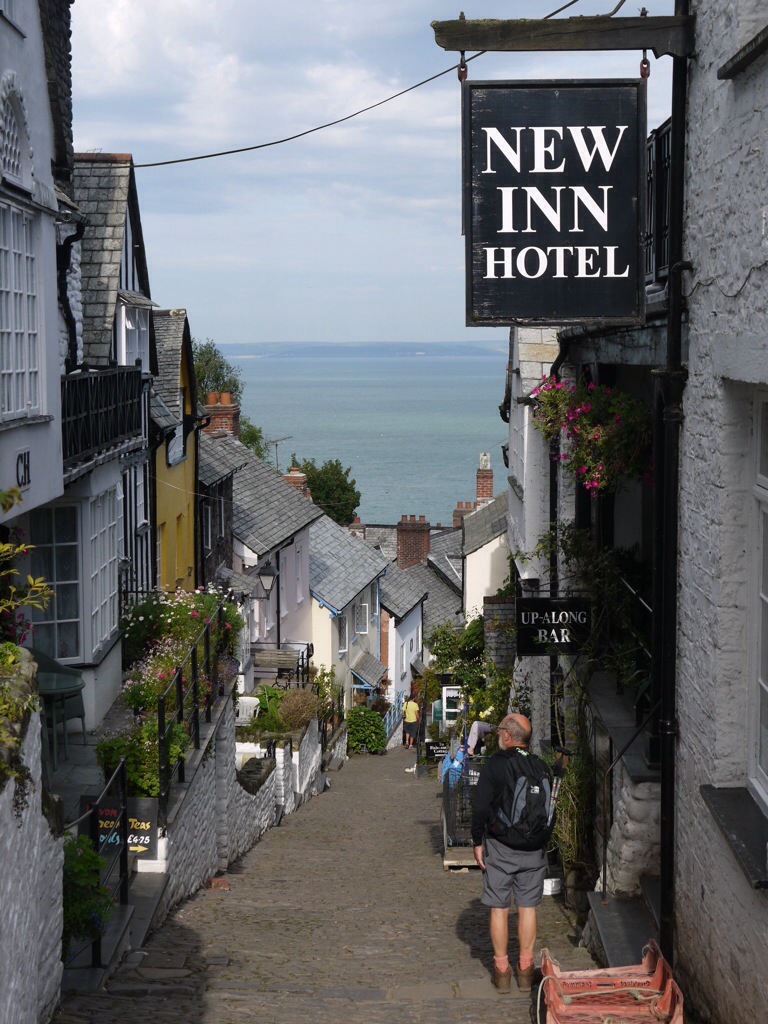 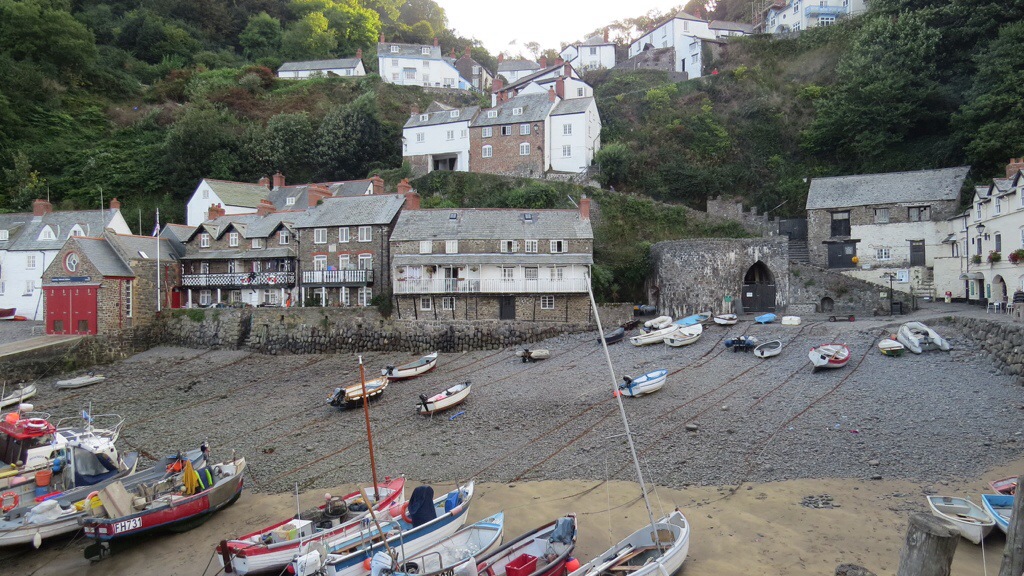