Today was a very straight forward route march. 13 miles mostly along the old Barnstaple to Ilfracombe Railway now part of the Tarka Trail and cycle route so dodging bikes became the sport of the day. 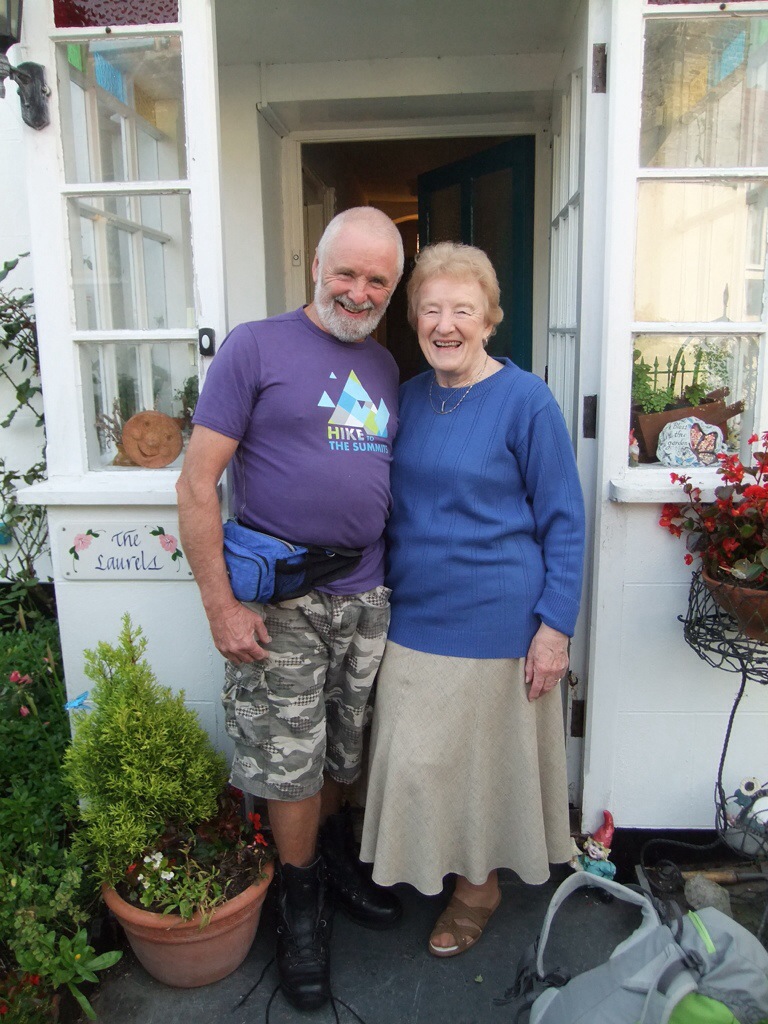 We started from Thelma’s B&B, The Laurels after breakfast and joined the path just outside the centre of Braunton. It was probably the least interesting day with highlights being the stop at the rail station at Barnstaple before we carried on along the old railway until we got to Instow which is a quaint little fishing village on the Taw estuary. 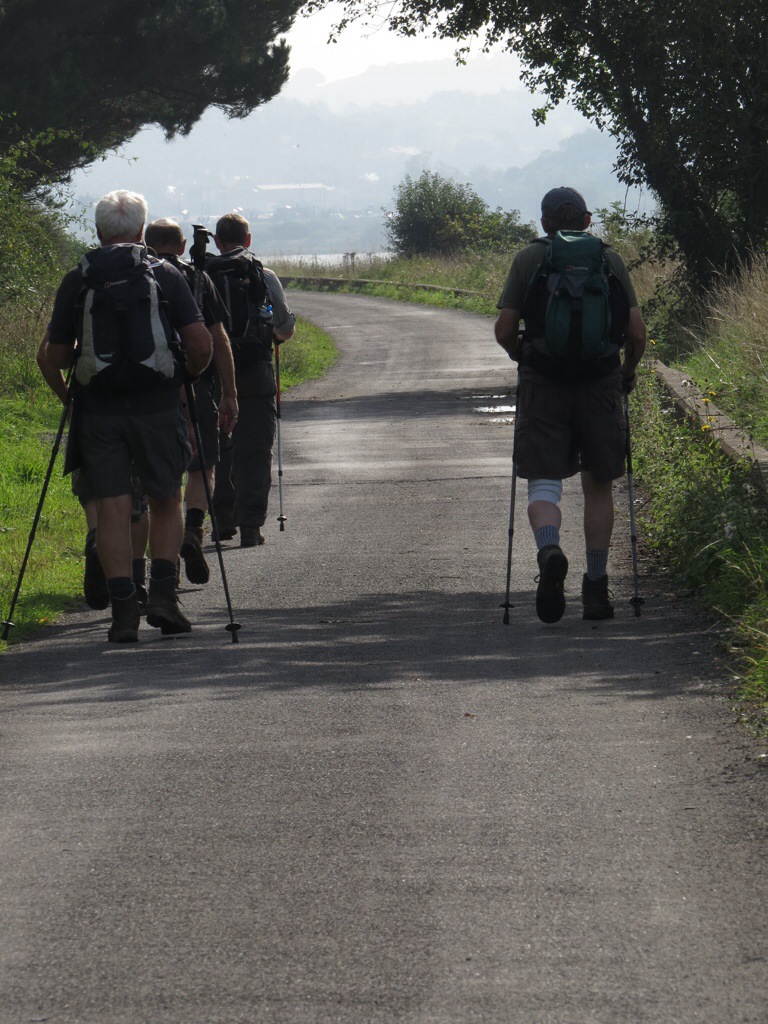 We met some locals at our B&B – and had long conversations with the undercover C.I.D-ask when we get back. 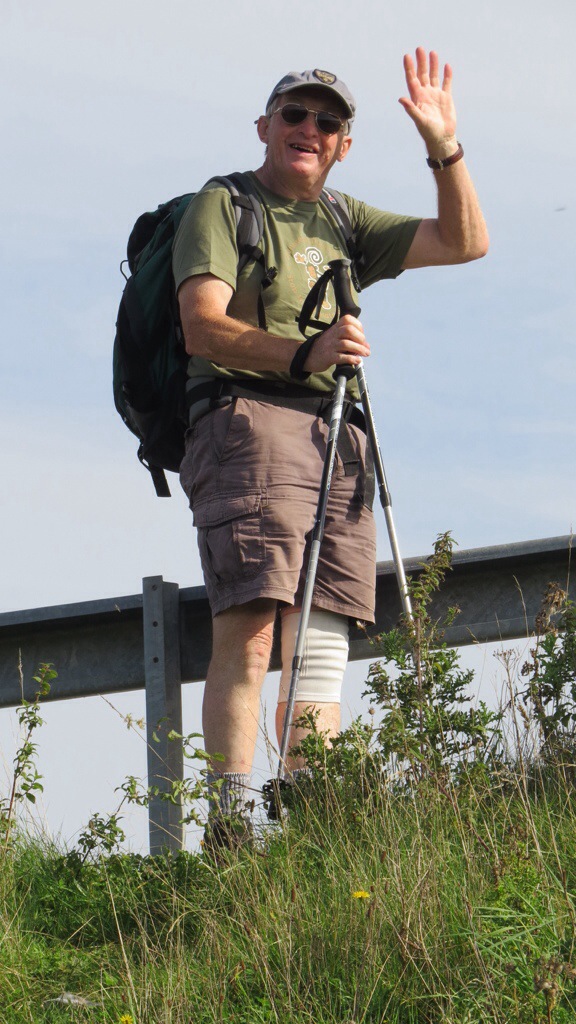 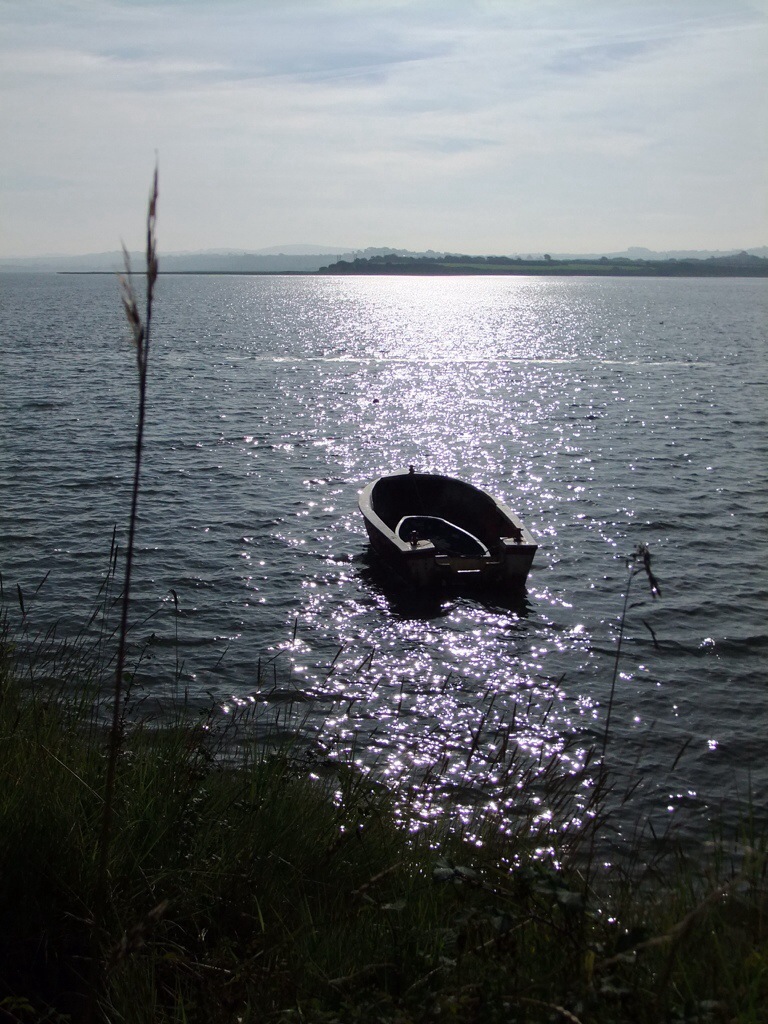 2 thoughts on “Braunton to Instow. Day 6”