The day started with breakfast in a 60’s diner – the dining room at The Rocks Hotel was a real surprise as we went in to start the day!
We left Martin & Wendy’s at 9.30 and made our way to the beach to walk the first few miles along Woolacombe Bay watching the surfers as we went in the bright morning sun. 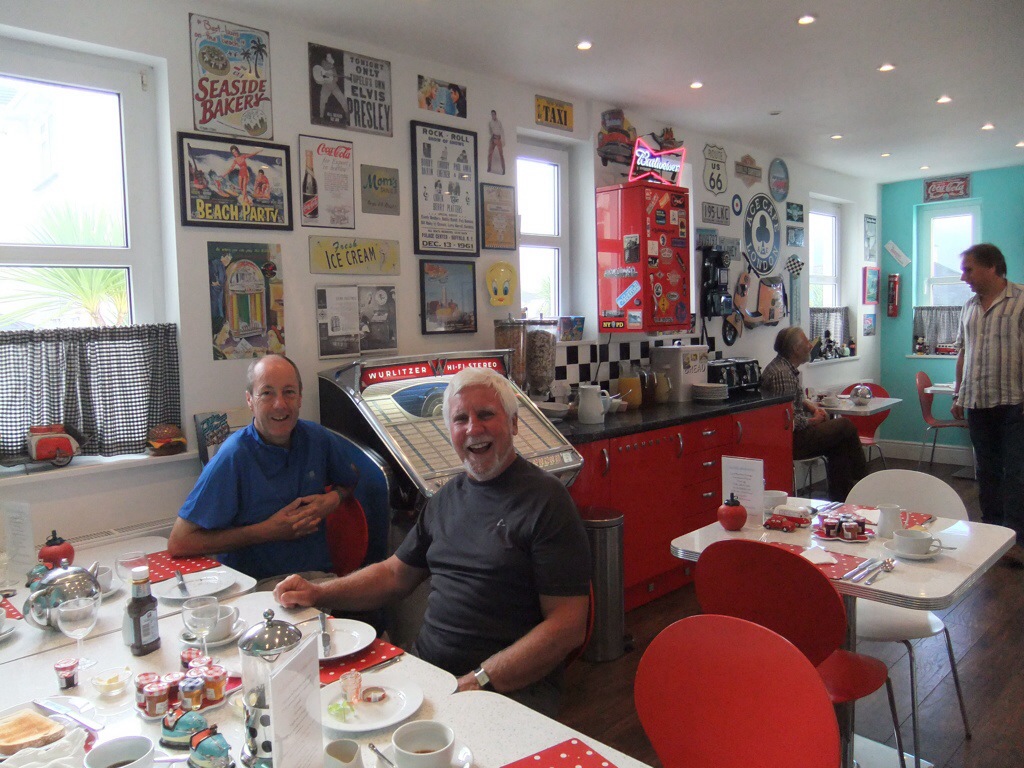 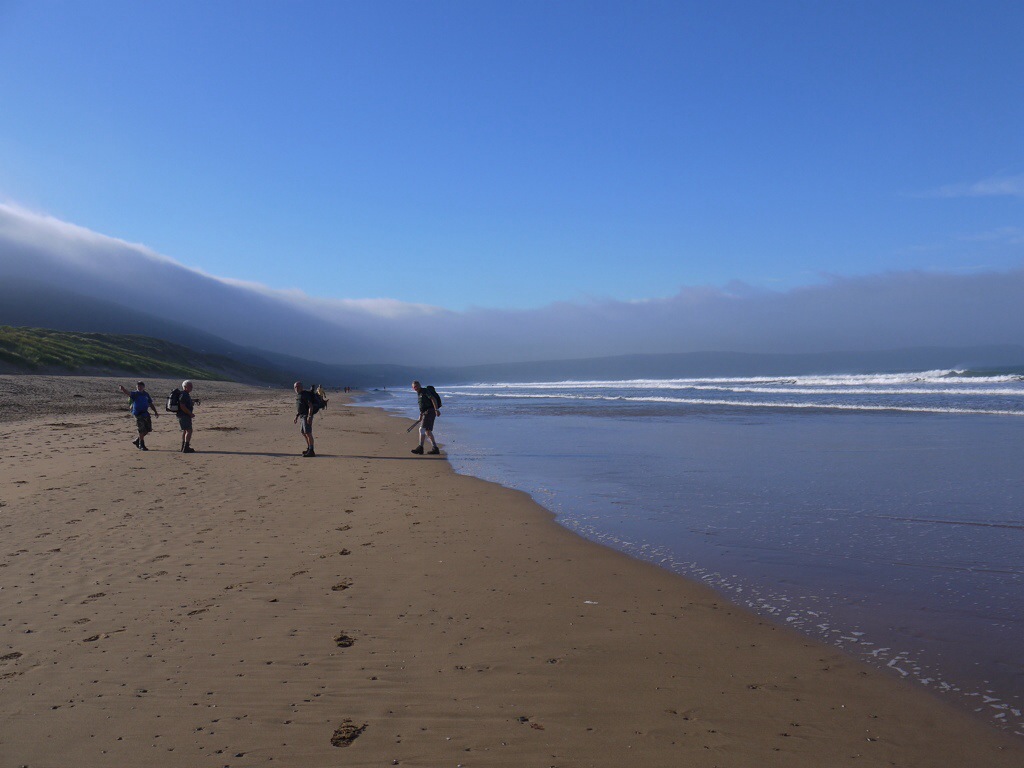 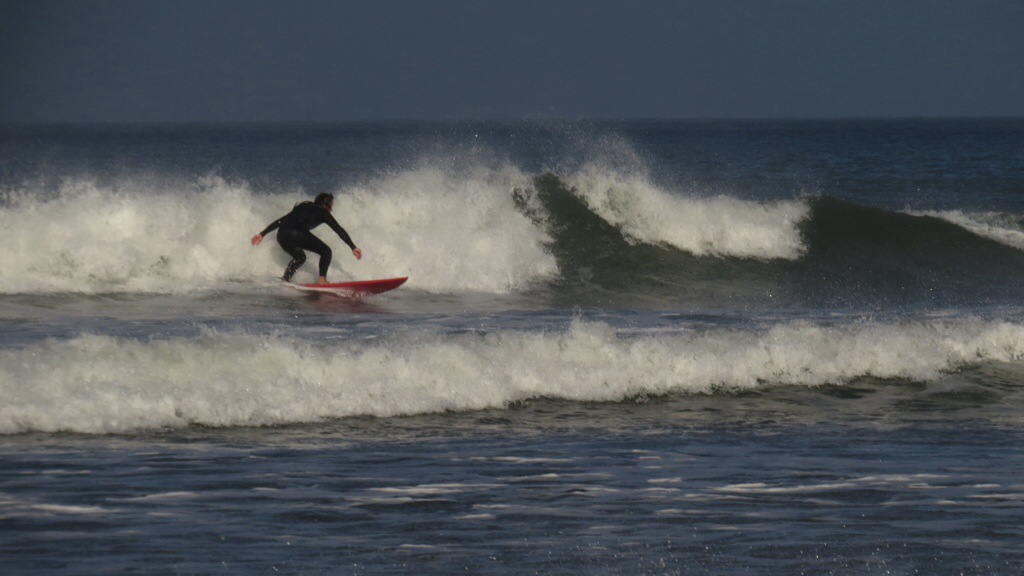 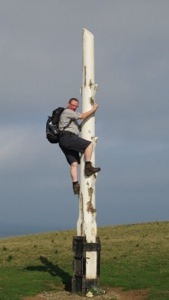 At Croyde the paths rejoined, again following the beach, and along wooded paths until we reached Ministry of Defense land at Braunton Burrows, used for live firing some 30 days a year,which was a long stoney path which seemed to go on forever.

After running the risk of being involved in military exercises, we reached the estuary of the River Taw which we followed on a raised dyke path through marshland meadows until we arrived at the edge of Braunton. We came across a place called Tbe George where we held a review of the day and a planning meeting for tomorrow before we made our way through the town to The Laurels where Thelma welcomed us with pots of tea and good advice on where to eat.

Tomorrow sees us on the road following an estuary path around Barnstaple to Instow.

One thought on “Woolacombe to Braunton. Day 5”